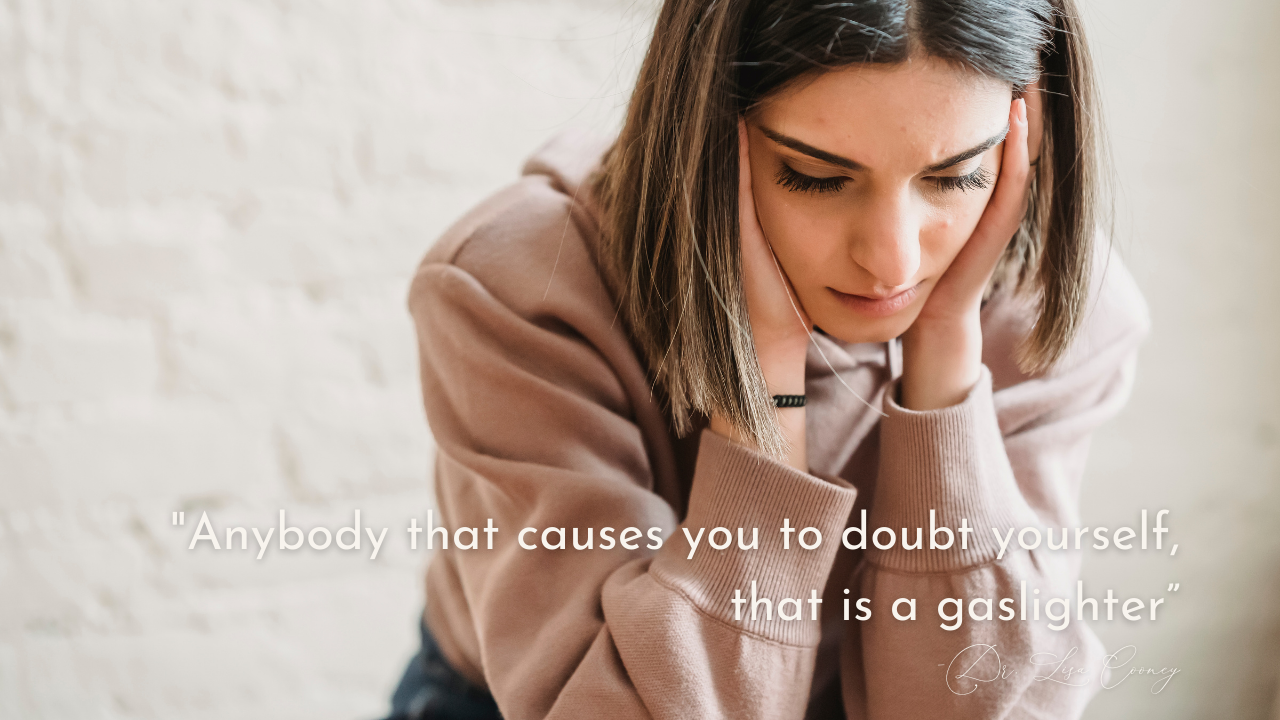 "Anybody who causes you to doubt yourself - that’s a gaslighter.”

Imagine waking up and you’re light and right.

You’re ready! You spring out of bed, you launch your day, you know what you’re doing.

You step right up to the first project. You’re killing it! On to the next one.

And then there’s gaslighting.

The Painful Confusion of Gaslighting

Gaslighting is emotional abuse. It’s deliberately raising doubt for someone about how they’re living. If you believe in constructive criticism, or just providing feedback and perspective to a friend, gaslighting is the other thing. Gaslighting is when somebody uses their access to a person to be destructive.

It makes me think of one of my favorite comics, Kathy Griffin.

She published an image that, well...was pretty graphic. But we are talking about a comedian. Anyway it showed her holding the bloody head of Donald Trump.

Ho boy. Trump didn’t like that a bit, and I happen to believe he responded by brutalizing her career. To hear her tell it, he caused enormous harm to her health, she worried about her legal status. It was an enormous stress.

And then she came back. She started at the grassroots level - with her core audience, her real fans.

I’m one of those fans! Eventually I saw her in Dallas. She performed, and I do believe that’s her joyous place up there on stage.

But there was a spark missing. And I think it’s a real tragedy that gaslighting can snuff out some of the joy in a person.

It’s what motivates me to do my healing work - I want to make sure that kind of thing never happens again.

A Nut in Your Gut

Do you ever feel something inside that just reeeeally needs to come out?

Of course you do! That’s what we’re all about here.

That’s what ROAR® is all about. Saying what’s true, even if it makes us vulnerable, even if it causes a reaction.

That’s Kathy Griffin’s style, in fact. She says anything about anybody, and later on the audience realizes “oh yeah, that is true.”

When your time comes to speak vulnerable, crucial things, prepare by closing your eyes, becoming present, and saying something like this:

“Universe, show me how to actualize this in perfect ease.”

When you know your YES and your NO, you’re immune from gaslighting.

The Game Plan for Gaslighting

Creating After Abuse is how I healed from my cages. I was never going to let gaslighting stop me. It was quite a process coming back from the abuse I walked through in my life.

Something I must impress on you: say your truth, but also realize people might not want to hear it.

So plan the before, during. and after.

Ultimately, it creates a contribution when you speak your wholeness. We are the truth-seekers, the consciousness-seekers. We have to support each other, and enlist people who support us.

Have some allies, and then don't back down. And remember, I’m one of those allies.

One group, one country, one workshop, one awareness, one one-degree shift culminates in the energy that overcomes gaslighting.

It's coming, I believe it, despite the rage we experience.

Anybody who causes you to doubt yourself, your voice - that's a gaslighter.

And they’re not worth it. 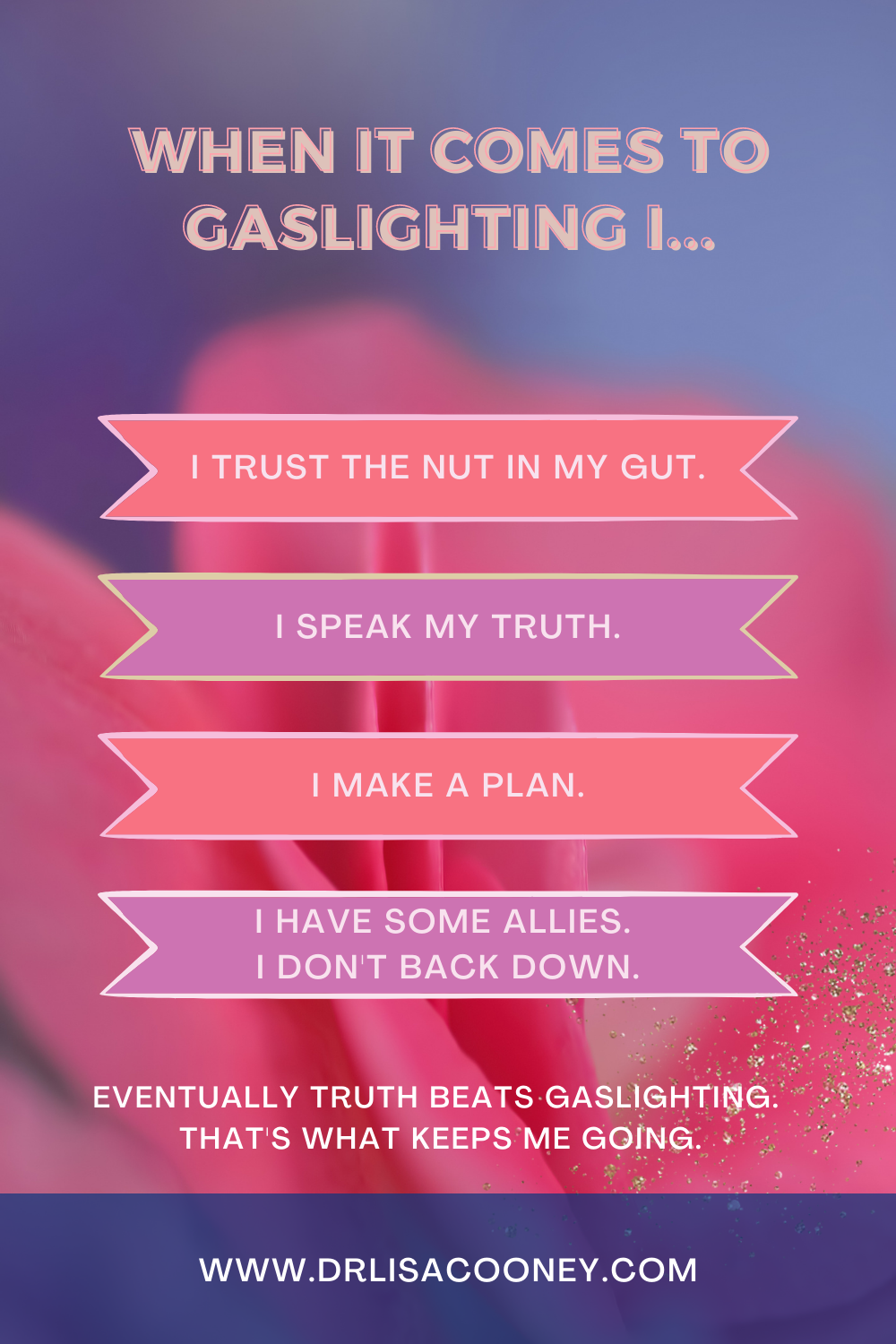 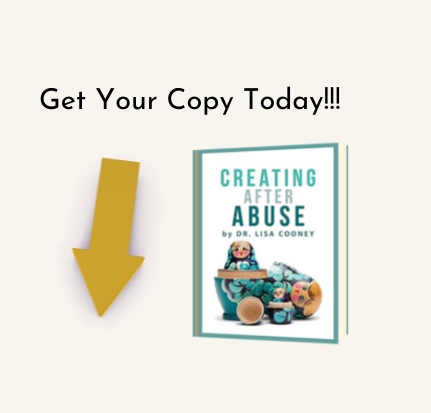 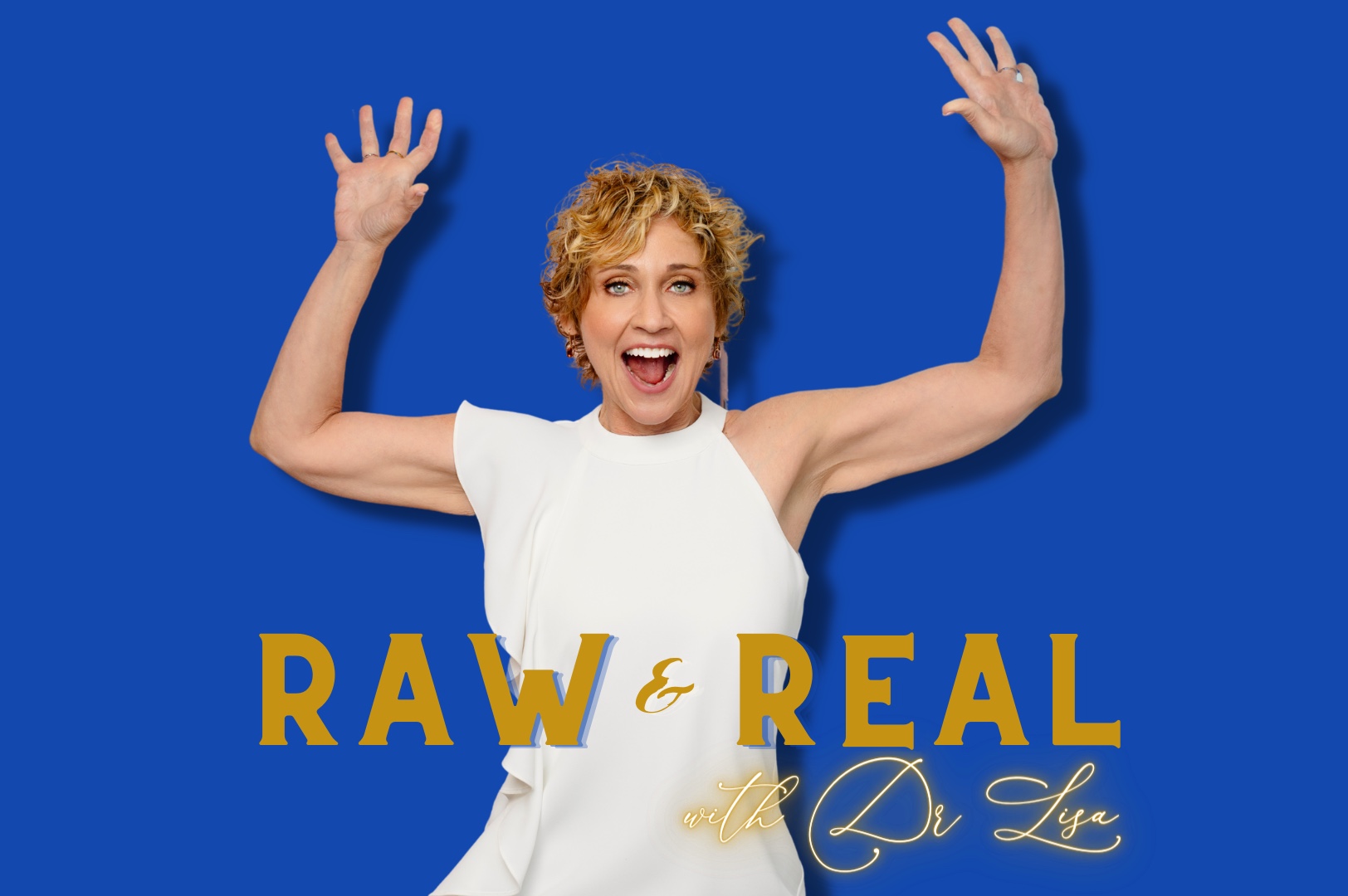 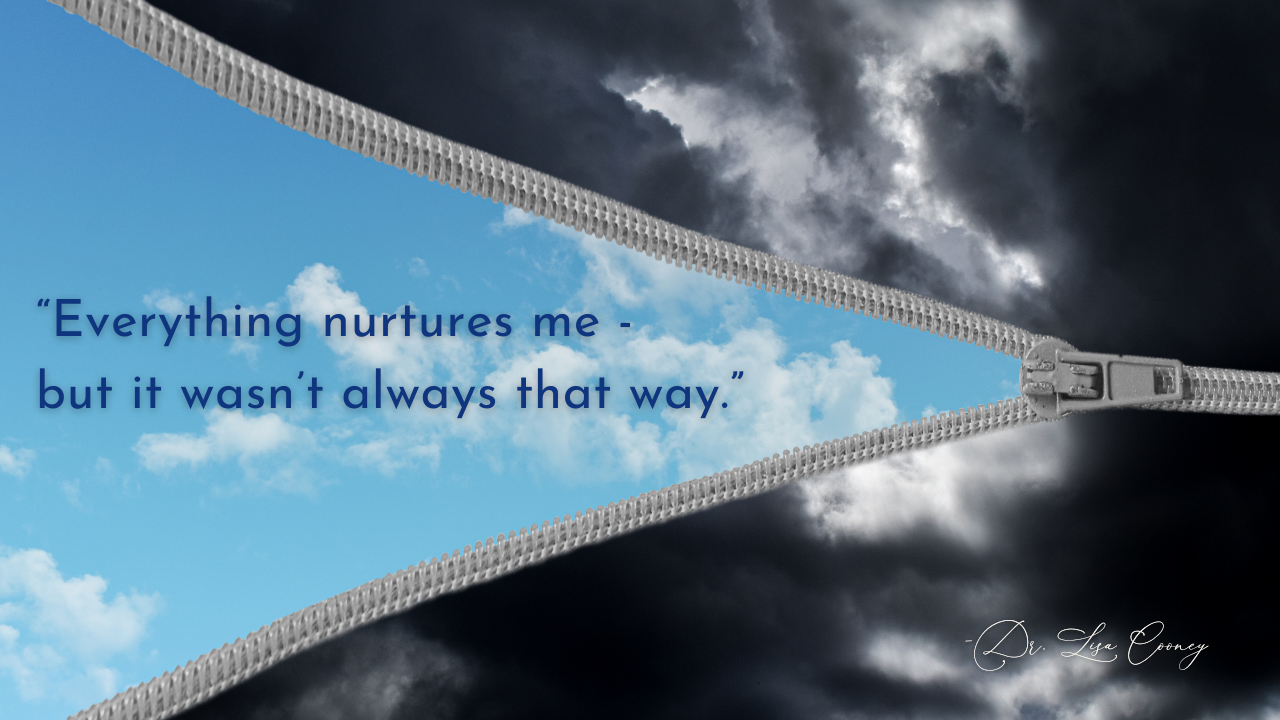 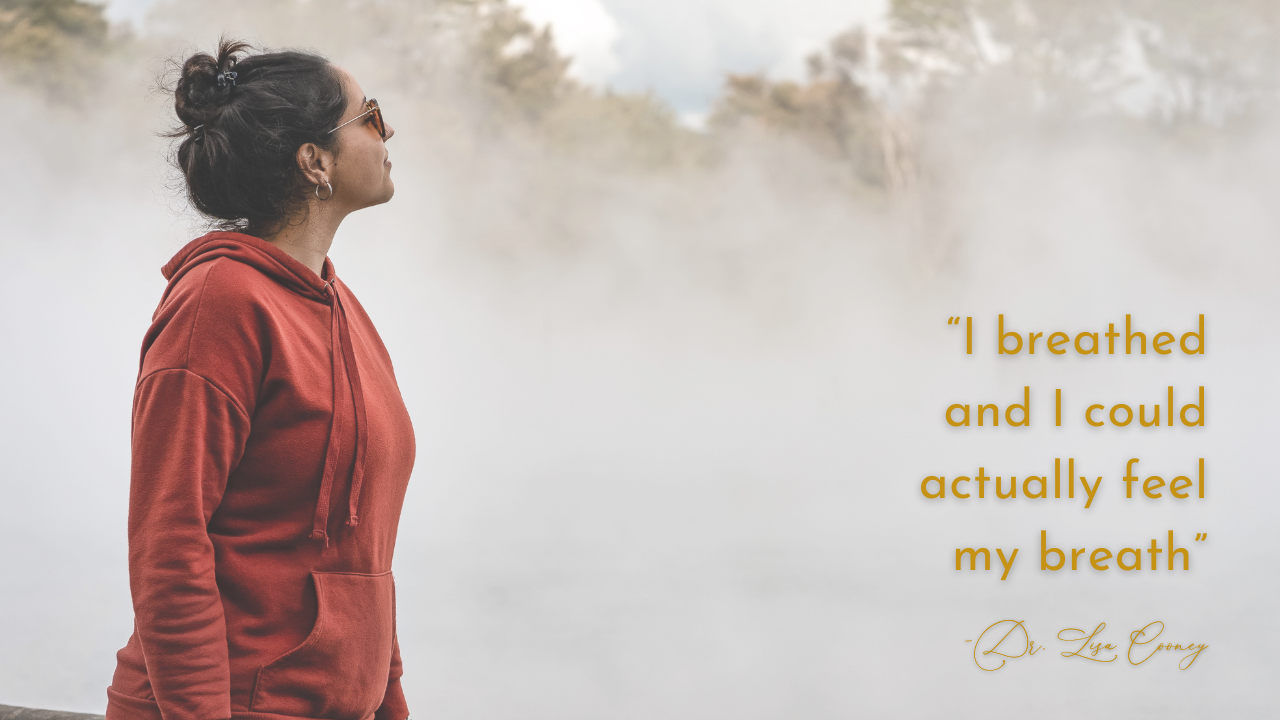 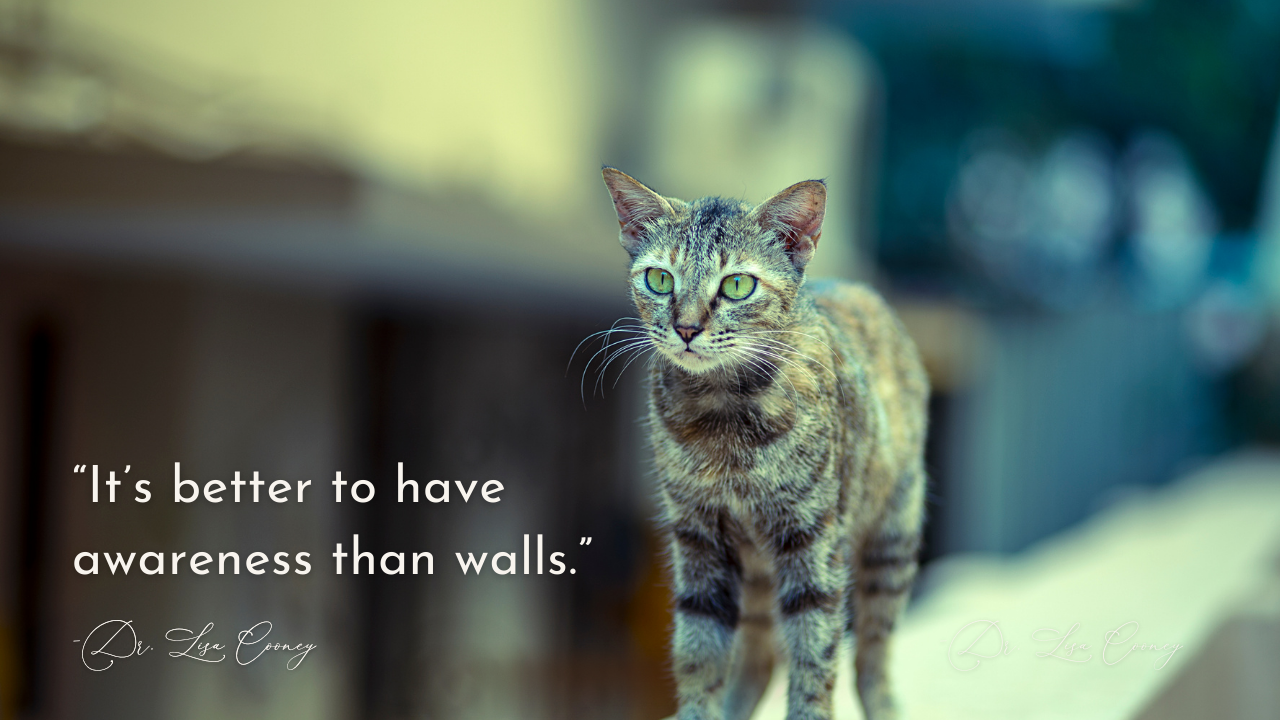 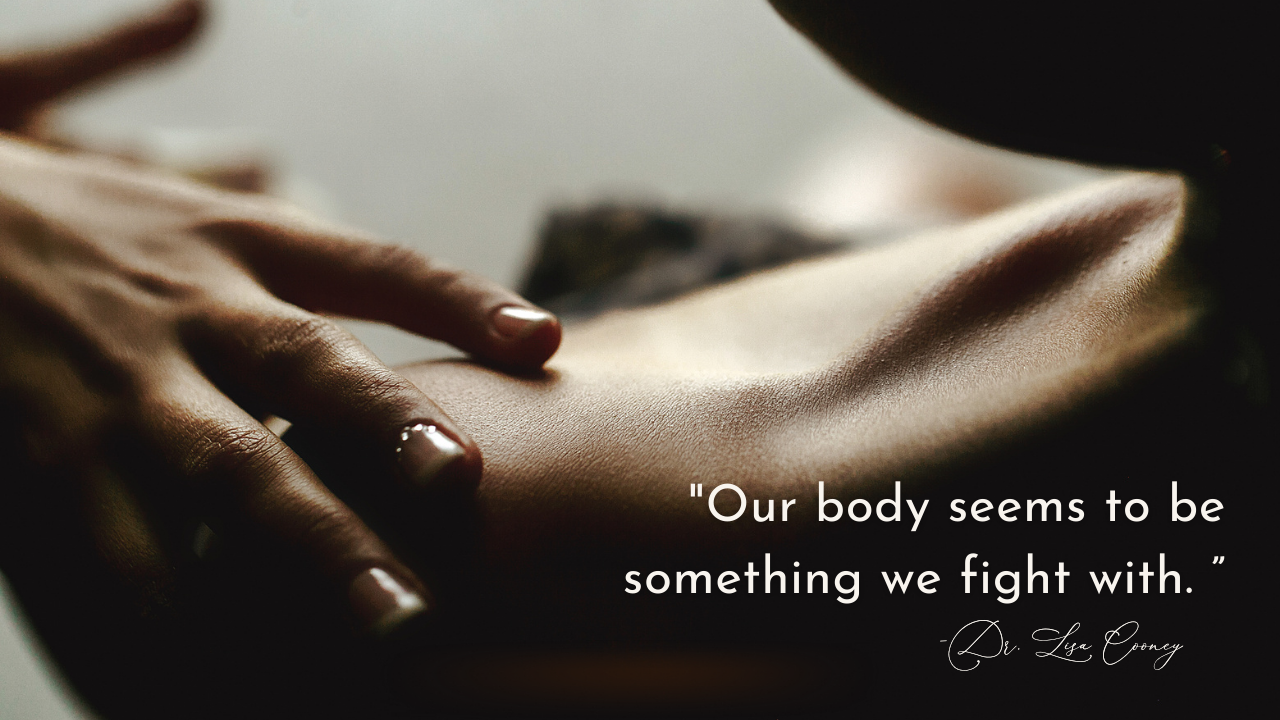 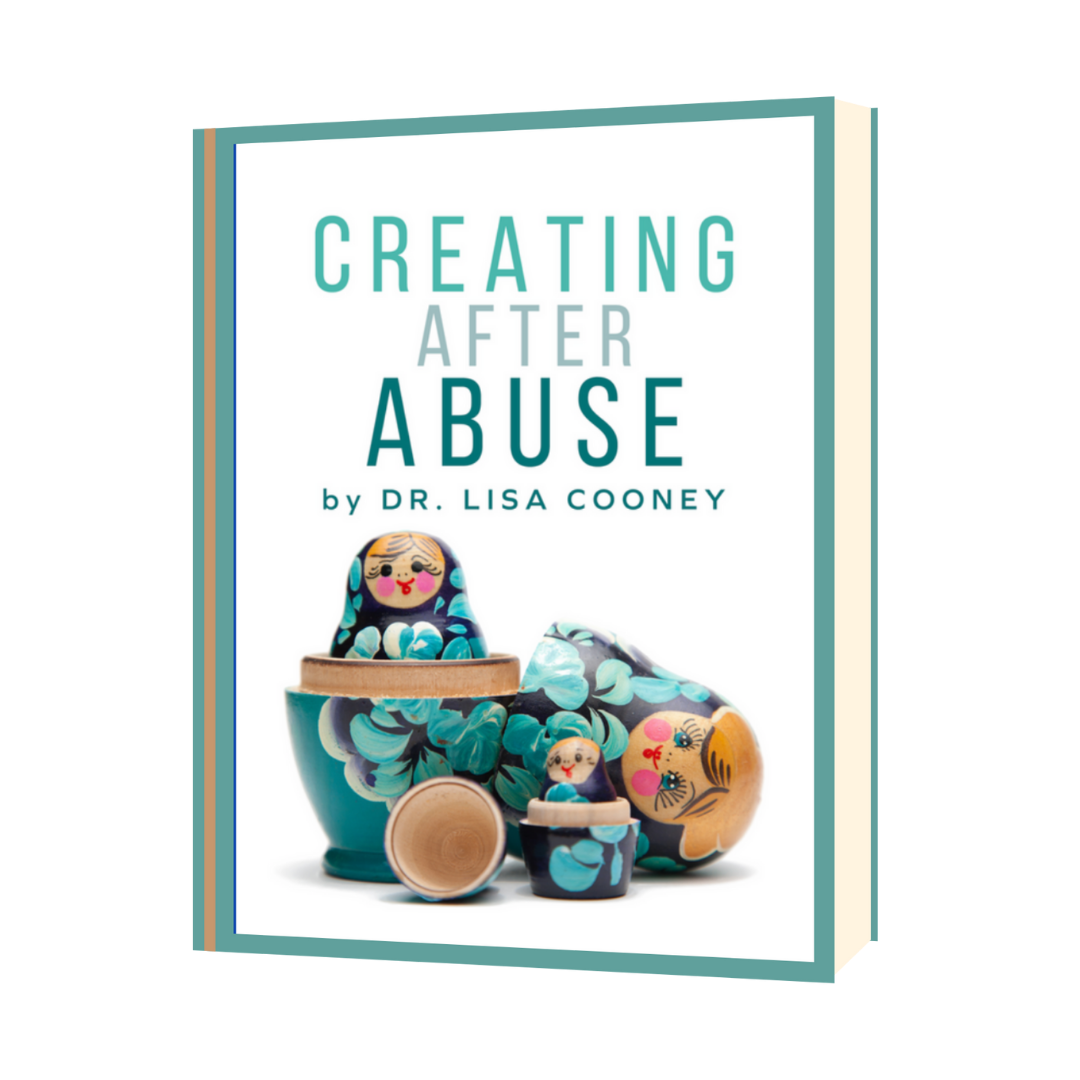 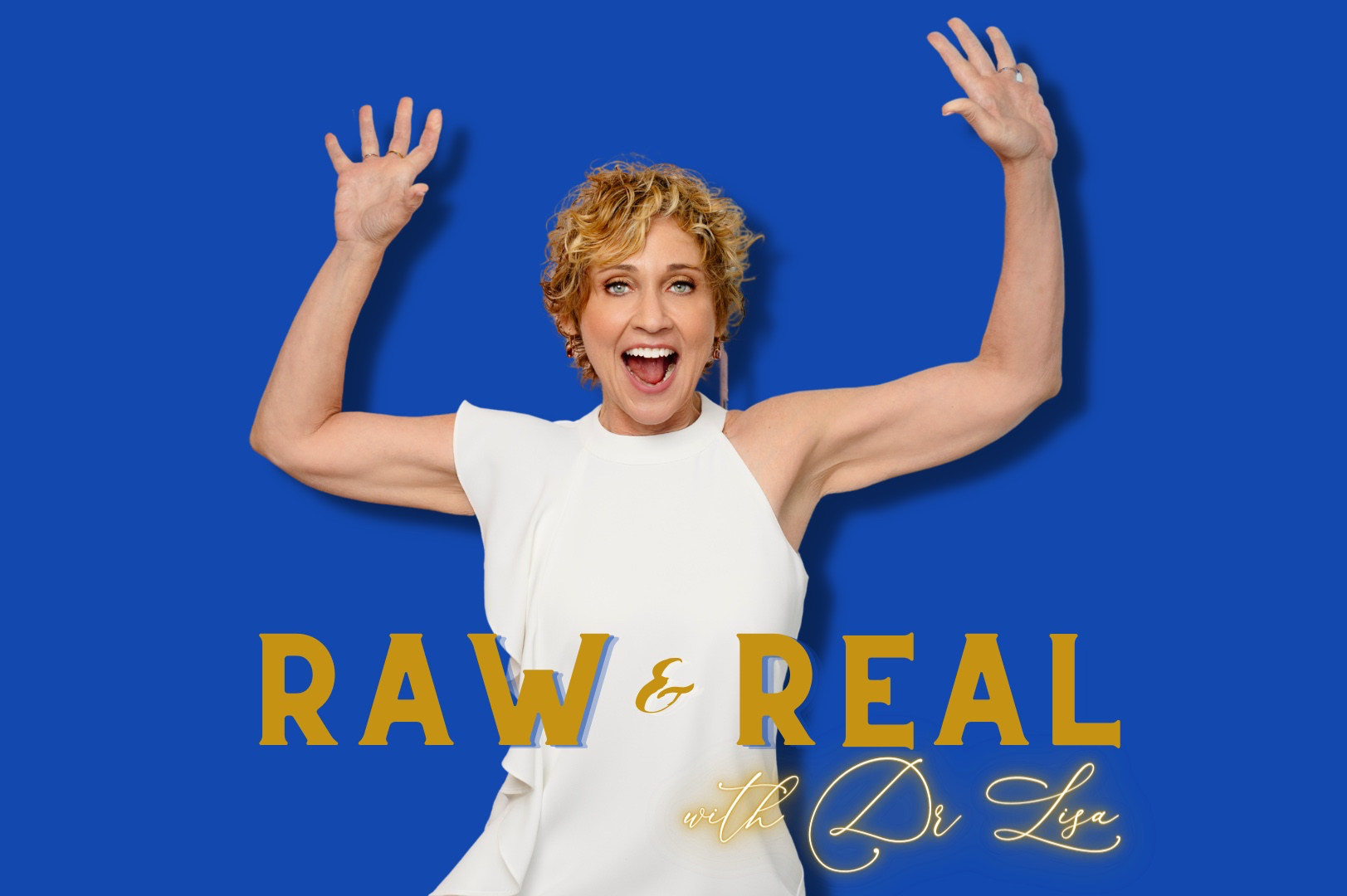 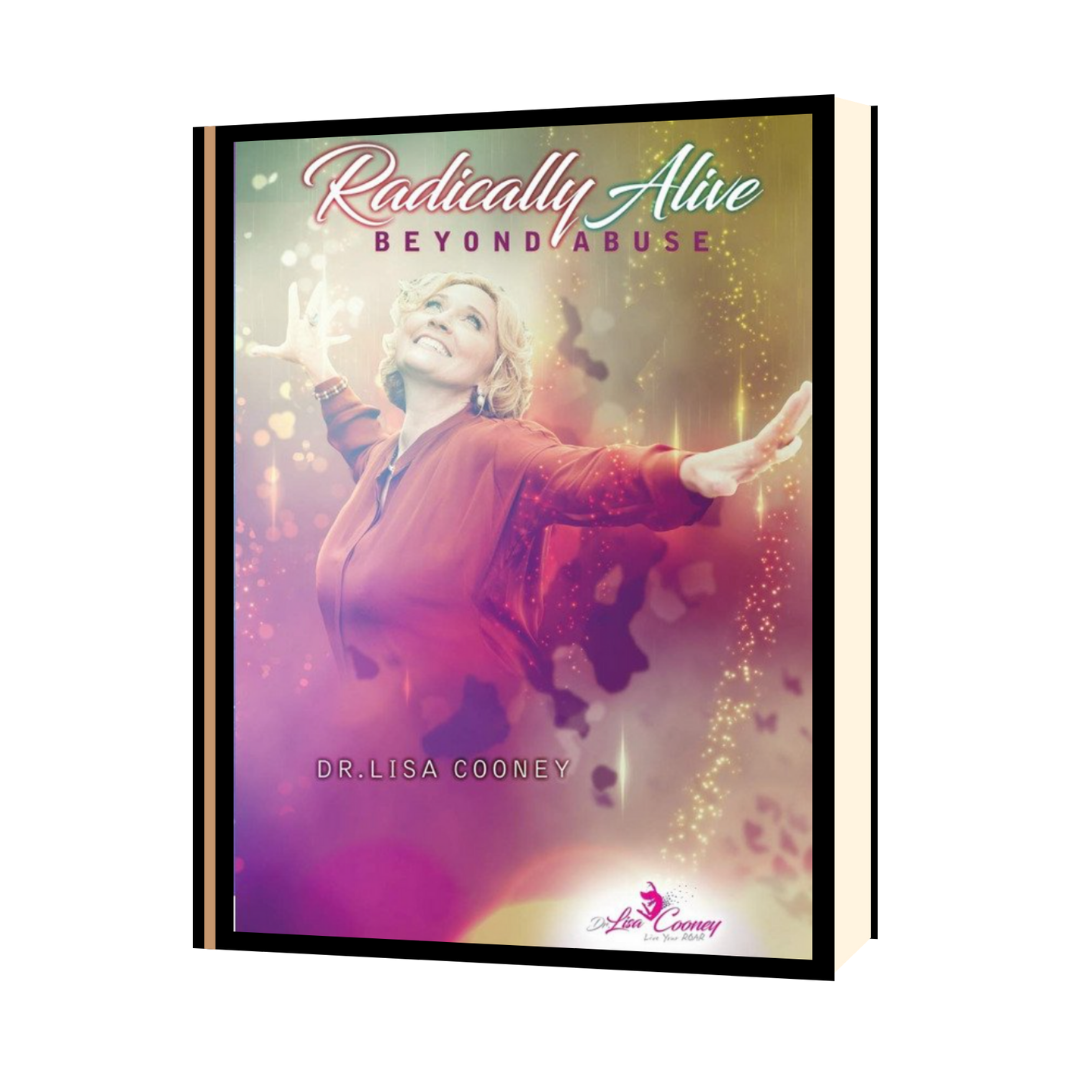 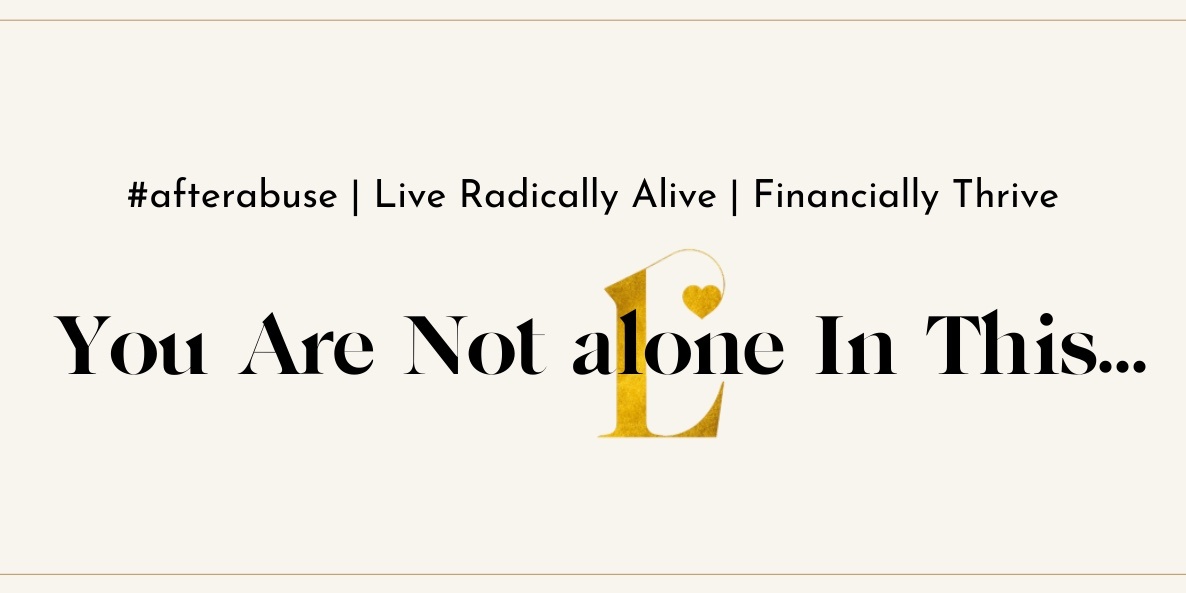